“The quartet took the crowd through a sonic journey of different soundscapes and themes, outlining the talented players instead of simply featuring solo moments”
– Grateful Web (live review from Yoshi’s) 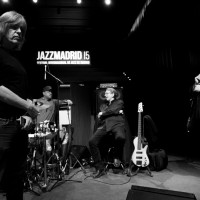 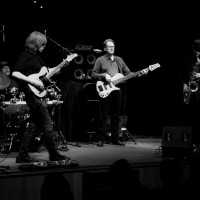 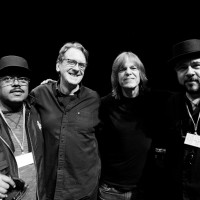