Born in Boston on January 10, 1953, Stern grew up in Washington, DC, then returned to Boston to study at the Berklee College of Music. He got his first big break with Blood, Sweat & Tears in 1976 at age 23. After touring and recording for two years with the popular rock band he was recruited by drummer Billy Cobham for a stint in his powerhouse fusion band Glass Menagerie from 1979 to early 1981. Stern was subsequently recruited by Miles Davis and was part of the jazz legend’s celebrated comeback band (with bassist Marcus Miller, drummer Al Foster, percussionist Mino Cinelu and saxophonist Bill Evans), making his public debut with Miles on June 27, 1981 at the KIX nightclub in Boston, a performance documented on the 1982 live album We Want Miles. During his three-year period with Miles, Stern appeared on two other recordings with the jazz maestro – 1981’s Man with the Horn and 1983’s Star People. He later toured with Jaco Pastorius’ Word of Mouth Band from 1983 through 1985 then returned to Miles’ lineup for a second tour of duty that lasted close to a year. 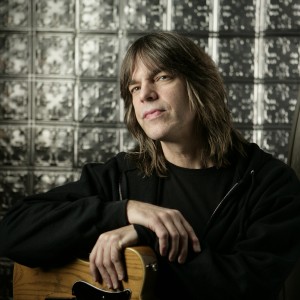 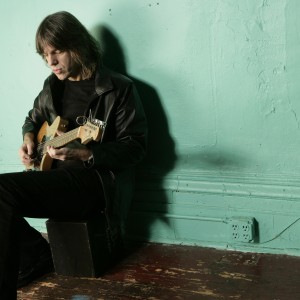 “His endearingly gracious conduct makes him an ace in the world of entertainers and a diamond as a virtuoso.”
– Grateful Web (live review from Yoshi’s)