My decision to have a career in music was made when I was 14. I had no idea what that meant, or what exactly I would do, but I knew it had to be music. At the time, the only choices I could think of were to be a music teacher or a performer. It wasn’t until after earning bachelor’s and master’s degrees, that I discovered the behind-the-scenes part of the music business.

Do you have students, who like me, know they want to have a career in music? One way for them to have a clearer understanding of how the business works is for them to become familiar with different “‘team members”’ and what they do that help to guide and grow an artist’s career.

Laura’s First Article for the Danser/Vandoren Newsletter Do I Need An Electronic Press Kit?

Laura will be writing a series of articles for the Danser/Vandoren Newsletter, aimed at helping the young emerging artist.  The purpose will be to give helpful information on various aspects of the business side of music.  Hopefully, we’ll take some of the mystery out of it!  Here is the first installment, “Do I Need and Electronic Press Kit?”. 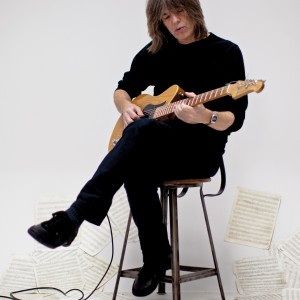 We are proud to have Mike Stern join our distinguished roster.  One of the most esteemed guiartists of his generation, Mike Stern has had a long and storied career spanning 4 decades. 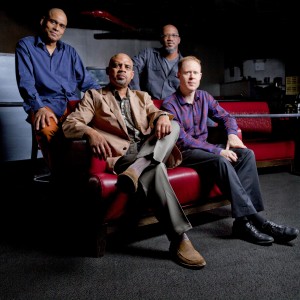 We proudly announce that Steve Wilson will release his first recording as a leader since 2003! Steve Wilson & Wilsonian’s Grain, Live in New York: The Vanguard Sessions will drop on March 24th on Random Act Records. The recording was done at the Village Vanguard and produced by Laura Hartmann.